Krunker.io game is an enemy shooting game. To win this game, you have to target all your enemies, kill them and ensure that you have reached the highest enemy killers ranking. In this game, all players can design the Krunker.io map according to their wishes and tastes. Players’ own maps can be played by all players after they have been approved by the producer of the game. In this article, we are going to talk about how to make Krunker.io map.

There are custom and official Krunker.io maps for the players to play this interesting enemy shooter game. There are also different weapon classes that are available in this game. They include Hunter, Triggerman, Spray N Pray, Run N Gun, Detective and Vince. As a player, you are free to choose from one of these Krunker.io game weapons classes. After choosing the weapon class, you can then join the games immediately. When you have enough information about the game, you can start to learn how to make Krunker.io map. 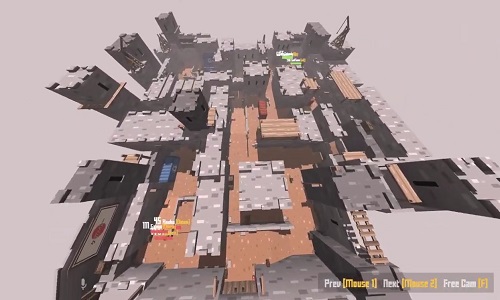 By creating your own Krunker.io maps, you will not only realize your full dreams, but you will also provide different map experiences to the other players who are playing on the maps created by you. When players enter the maps created by you, they will be able to encounter different map images since every map is typically related to the imagination of the particular player who created it.

How to Make Krunker.io Map?

The first step is to open a Krunker.io account. Good thing is, every player can actually create his or her own map in Krunker.io. Creating your own Krunkerio map is very simple. Simply click on the custom maps. After that, select the map editor. You will then see the Krunkerio map creation page. You can go to the map config option and then edit the map. 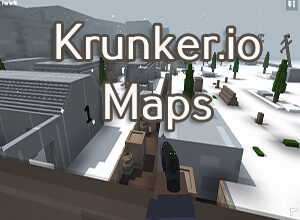 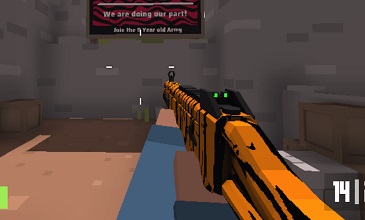 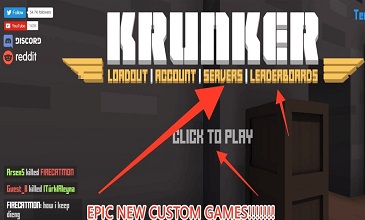