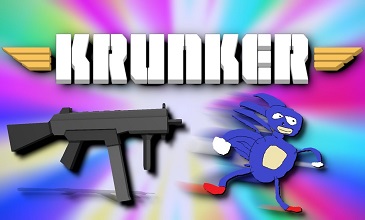 When you chose the class Runs N Gun in the game, then the player will receive the Krunker.io Submachine Gun as their primary weapon. This weapon was also available during the launch of the game and it is considered as the best alternative for the Assault rifle.

It is because in all the competitive games each team can only have on Triggerman in it. So, you can easily consider this factor before you consider playing the game. Such things will help you to get a great weapon as being a submachine gun, the weapon will have 34 ammo in it. The range of the gun is also good which is at 700 units.

Krunker.io Submachine Gun is the primary weapon of the Run N Gun class. This weapon is a fully automatic gun. You can find that the Submachine Gun is based on a real gun which is a German-made Heckler and Koch UMP. It is cheaper and the light successor of the MP5. The gun is quite similar to do many other guns as it is completely based upon the predecessor Submachine Gun. 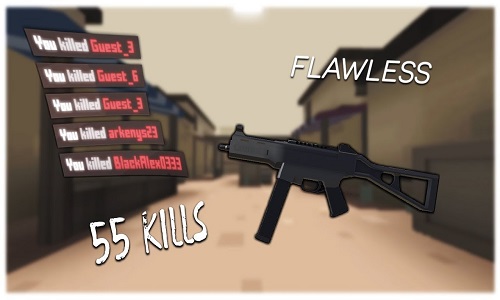 When you play the game you will find the Submachine Gun is a fully automatic machine that has a firing range of 650 rounds per minute. You can easily use this automatic firing gun with the capability of medium marks.

You can easily use this gun as Krunker.io Assault Rifle as it has a higher rate of fire. Well, you can easily get better control over it and more ammo means that you will have less damage but easily provide cover to your teammates.

The Krunker.io Submachine Gun has a similar DPS compared to the Assault Rifles which makes it perfect for close engagement. You can easily use it for close range but when it comes to the longer range then its damage can drop off. So make sure that you consider using such weapons whenever you are in close range and avoid battling when it’s not suitable for you. You can easily go on an equal footing with the Assault Rifle to enhance your gameplay.

The Krunker.io Submachine Gun might not have any special effect but it has a damage of 18. The headshot damage of this weapon is 27. If you combine the damage with its firing speed and the ammo, then it is quite a great weapon. You can easily use it to give sprays to the running enemies and also provide cover to your teammate. The damage drop-off is 12 which means you need to be in short or mid-range while combatting with the opponents. 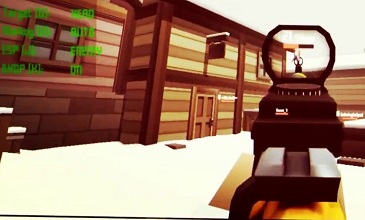 Krunker.io bunny hop script is meant to increase the character’s speed in the battlefield by jumping in series. Krunker.io game is no doubt and interesting online first person shooting game. You can even make it more enjoyable by using… 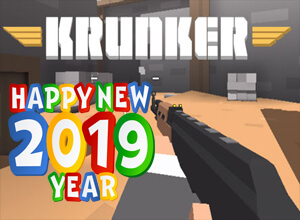 Krunker.io game 2019 is a first person shot io game that can be played easily. Before entering the game you must open a Krunker.io account to gain points. In this way, you can earn points from games and develop… 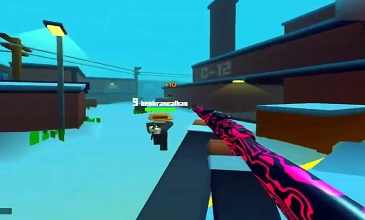 Some players play Krunkerio games with Krunker.io aimbot. It provides some additional features according to the players’ comments and developers of the scripts. One Krunker.io extension which enables players to kill their enemies effortlessly is Krunker io aimbot. You… 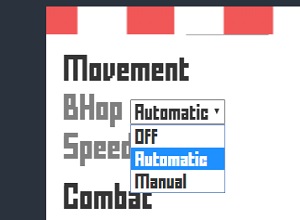 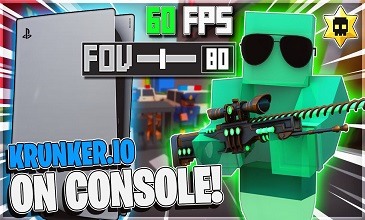 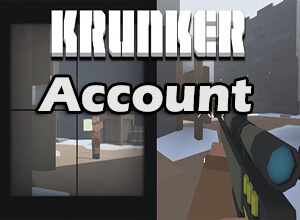 Krunker.io is a popular first person shooter io game on the Internet. The player is trying to be the winner of the game by killing enemies. In order to gain points and Krunker.io money, you must have a Krunker.io…